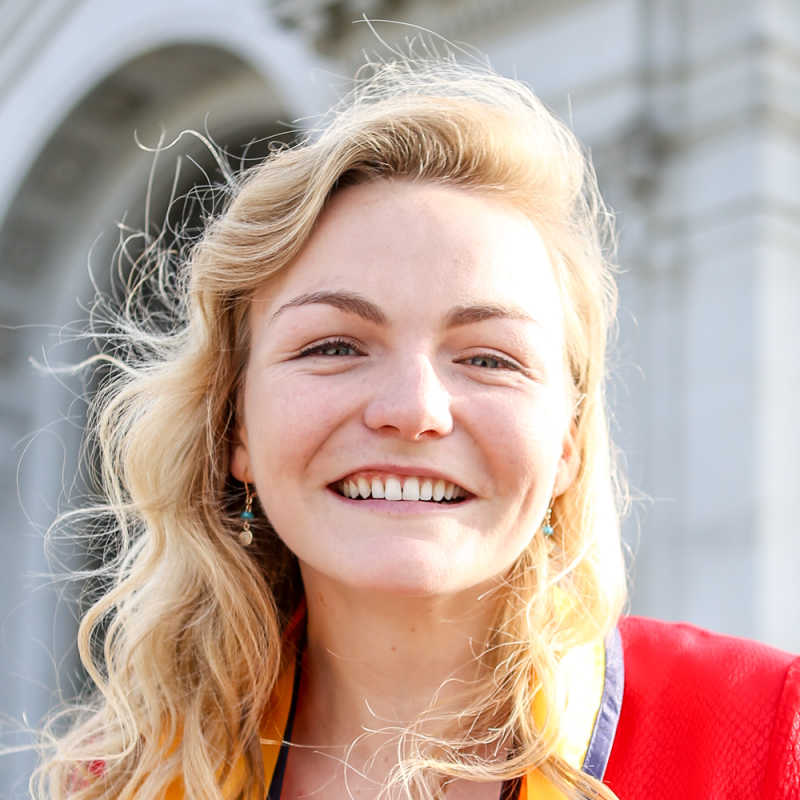 Usually, a small amount of mucus in stool is nothing to worry about. Sometimes, mucus is also present in stool as a result of serious diseases and conditions. What should you look out for? How is it treated?

Mucus is a slimy discharge produced in the respiratory and gastrointestinal tracts. It serves various functions in the body: Mucus creates a protective layer around sensitive tissue, prevents dehydration, and helps trap harmful viruses and bacteria. Healthy mucus, unaffected by disease, is normally clear, sticky, and varies in thickness.

What causes mucus in stool?

The mucous glands of the gastrointestinal tract create mucus to mix and digest the food coming from the stomach. Mucus also lubricates the intestinal wall and helps move the digested food through the intestine to the anus. Usually, the amount of mucus is so small that it is not noticeable in the stool.

If there is a noticeable amount of mucus in the stool, this could be a result of:

Note: The most common causes of noticeable mucus in stool are poor nutrition and undetected intolerances. Professional nutritional therapy can help identify unsuitable foods and improve well-being. You can also try the Cara Care app to track your symptoms and food.

The simplest explanation for larger amounts of mucus in stool is a change of diet. After any dietary change, additional mucus is temporary and should quickly subside. After changing to a high-carbohydrate (bread, pasta, rice) diet, stool consistency also immediately changes. If a large amount of mucus persists for several days, there is often another underlying cause.

In Western industrialized nations, food intolerance plays an increasingly significant role. Due to the availability and popularity of processed foods, intolerances and allergies to certain ingredients are becoming more common.

Because food intolerance can cause more mucus in stool, it is important to pay attention to your stool and to the foods you are eating. Also be on the lookout for certain symptoms: nausea, vomiting, abdominal pain, and gas.

The most common intolerances that can cause mucus in stool are:

In the United States, approximately 9% of adults develop some degree of lactose intolerance by age 20. Those who lack the enzyme lactase in the intestine cannot digest lactose, a component of milk. Since the body cannot break it down, lactose migrates from the small intestine to the large intestine, where it is then processed by bacteria in the intestinal flora. This processing causes bloating, abdominal cramps, nausea, and diarrhea. The intestine can also react by increasing mucus production, which is then noticed during bowel movements.

Wheat sensitivity is much more common than gluten intolerance (celiac disease), which is very rare. Those with celiac disease are hypersensitive to gluten, a protein found in wheat, rye, and barley. Eating gluten causes an immune reaction, inflammation, and damage to the small intestine. As a result, more mucus in stool can occur, among other symptoms.

If the gastrointestinal tract is colonized by disease-causing organisms, there is often an inflammatory response. Food poisoning, for example, can cause more mucus in the stool. Infectious diseases that can lead to mucus in the stool include:

Gastroenteritis is the inflammation of the gastrointestinal tract, triggered by a virus like rotavirus or norovirus. The news often reports outbreaks of these infectious diseases in kindergartens and cruise ships. Gastroenteritis caused by viruses usually heals quickly. You should ensure you are drinking enough water, as it causes mucus in stool, nausea, diarrhea, and a general feeling of illness.

Inflammatory bowel diseases (IBD), such as Crohn's disease and ulcerative colitis, are rare compared to irritable bowel syndrome (IBS). An estimated 1.3% of adults in the United States have been diagnosed with IBD. With IBD, the immune system attacks the intestinal mucosa and causes inflammatory reactions, such as mucus in stool.

With Crohn's disease, vomiting, nausea, diarrhea, and abdominal cramps often occur alongside mucus in the stool. With ulcerative colitis, there is often blood in the stool.

IBS can also cause increased mucus in stool, but the mucus should have a light, clear color without blood.

Mucus in stool caused by cancer

Colon cancer is one of the most common cancers in the United States. Usually, the first symptom is a small amount of blood and mucus in the stool. If this symptom is noticed for some time, consult a doctor, and ask for a colonoscopy.

Laura Fouquette is a digital health enthusiast from California. She completed a Master of Public Health (MPH) in Epidemiology/Biostatistics and a Bachelor's of Public Health at the University of California, Berkeley. She currently works as a freelance writer/researcher in Berlin.