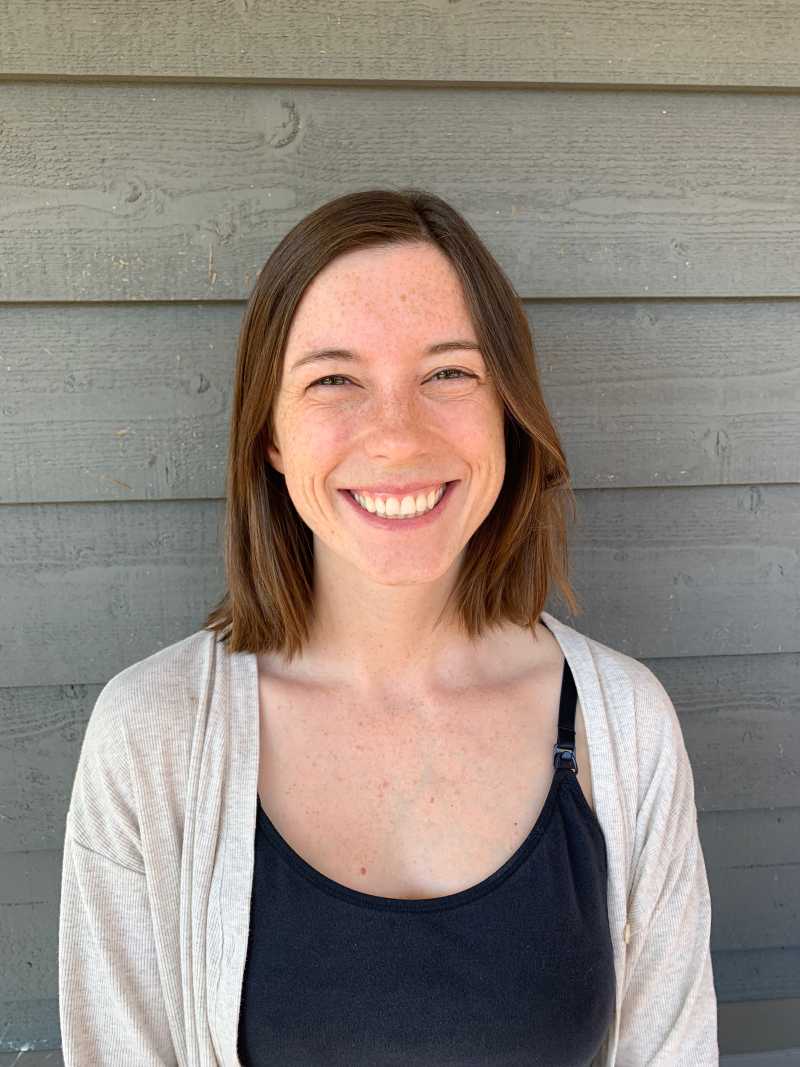 For people with Crohn’s disease, the small intestines are often affected by inflammation, which can limit the body’s ability to absorb nutrients (malabsorption) and lead to malnutrition. This inflammation can also cause painful and uncomfortable symptoms, such as abdominal pain and diarrhea.

People with Crohn's disease can use nutritional therapy and dietary changes to help control the inflammatory processes affecting their gastrointestinal tracts. Making dietary changes during flare-ups may help achieve remission phases, or support longer periods of remission between flare-ups.

People have different needs and there is no one unique diet which can be recommended universally. To help figure out which foods you tolerate versus which ones cause Crohn’s disease symptoms, try tracking the foods you eat and notice whether certain symptoms are related to the foods you eat.

Crohn's disease can cause malnutrition, with deficiencies in carbohydrates, proteins, fats, dietary minerals, and vitamins. In areas of the gut that are chronically affected by inflammation, the body is not able to absorb nutrients as effectively.

Diarrhea, one of the possible symptoms of Crohn’s disease, can also contribute to malnutrition. It causes dehydration. Fluids and nutrients move too quickly through the gut, not allowing enough time for the nutrients to be absorbed.

People with Crohn’s disease who have had surgery where a portion of their intestinal tract is removed are at greater risk for malnutrition, because of the shorter length for nutrients to be absorbed.

At the same time, the body needs a higher amount of nutrients to promote and drive tissue repair of these inflamed areas of the gut. Many people with Crohn’s disease also suffer from loss of appetite due to the painful symptoms or nausea that may be exacerbated by eating, which then causes them to consume fewer nutrients.

For these reasons, it is very important that people with Crohn’s disease ensure that their diet contains adequate nutrients and energy.

The following micronutrients are often deficient in people with Crohn's disease:

If your physician suspects a nutritional deficiency, then testing should be done and, if necessary, supplementation recommended.

Crohn’s disease and your gut flora

Up to 35 percent of people in remission phases for inflammatory bowel disease are affected by abdominal pain, bloating, diarrhea, or flatulence. They can mistake these symptoms for flare-ups.

For someone with Crohn’s disease, a flare-up phase often means a return of pain and/or uncomfortable gastrointestinal symptoms over a given period of time.

Interestingly, symptoms don’t seem to be the only thing that changes during a flare-up. There appears to be a connection between the composition of the_ intestinal flora_ (microorganisms that live in the digestive tract) and the activity of Crohn's disease, since the intestinal flora differ during flare-up and remission phases. Findings from gut flora research have shown that Crohn's disease patients often have dysbiosis, an imbalance of the microorganisms located in the intestine.

What to eat if you have Crohn’s disease

The increasing number of people with Crohn’s disease seems linked to nutrition and the Western diet. But the role of nutrition remains unclear.

The food you eat can directly impact your intestinal flora. Eating a balanced diet, rich in fiber, can positively affect the intestinal flora by preventing dysbiosis and possibly even prolonging remission phases.

Foods to eat or avoid if you have Crohn's disease

*High fiber foods are not recommended during flare-ups.

What to eat during Crohn’s disease remission phases

Studies are inconclusive on this topic, but a balanced diet is generally recommended for people with Crohn's disease during remission phases.

This includes an adequate supply of fresh fruits and vegetables, healthy fats (e.g. from nuts and seeds), as well as whole grains and legumes.

Milk and dairy products do not need to be excluded unless you are intolerant or sensitive to lactose.

Limiting red meat and sugary and sweetened drinks is often recommended. A diet completely excluding red and processed meat might be required to decrease flare-ups. But some studies have shown that solely reducing red meat consumption does not necessarily result in a decrease of flare-ups.

According to the American College of Gastroenterology (ACG), there are currently no specific recommended diets for adults with Crohn's disease.

Various diets have been shown to alleviate symptoms in small studies and case reports. But there has been a lack of large, controlled studies so far that could give general recommendations for certain diets.

Different diets requiring the elimination of specific foods have been studied. The specific carbohydrate diet (SCD) and the Crohn’s disease exclusion diet (CDED) have shown symptom improvement during remission.

The specific carbohydrate diet (SCD) restricts the consumption of certain carbohydrates that could be fermented by bacteria in the intestinal flora.

The Crohn’s disease exclusion diet (CDED) consists of eating foods rich in fiber, as well as natural sources of resistant starch, like plantains, beans, peas, and lentils. It recommends avoiding dietary components that have shown a negative influence on the immune system, gut flora, or the intestinal lining.

The low FODMAP diet—similar to the SCD—is a form of nutritional therapy in which some food sources for a large number of gut microorganisms are removed from the diet.

This diet avoids fermentable oligo-, di- and monosaccharides, as well as polyols. A low FODMAP diet can be used to manage symptoms like abdominal pain, bloating, diarrhea, or flatulence for people with IBD.

What to eat during a Crohn’s disease flare-up

What you should eat during a Crohn's disease flare-up will depend on the severity of your symptoms, the course of the disease so far, and any medical treatments.

If you notice that eating high fiber foods causes your symptoms to worsen, try lowering your fiber intake to see if your symptoms improve.

Several studies support the idea that consuming fruits and vegetables might lower the risk of IBD. But a diet rich in protein and red meat seems to increase the production of certain types of bacterial products that may have a negative effect on the gut.

During flare-ups, people with Crohn’s disease are at greater risk for inadequate nutrient intake because they often consume less food, and due to their GI tract inflammation are unable to absorb nutrients as effectively.

Exclusive enteral nutrition has the potential to induce remission and healing of the intestinal inner lining. But studies in adults are sparse. The efficacy might be due to the elimination of specific foods. A diet including solely fluid-based formula is often poorly tolerated. In some cases—especially when the small intestines are widely affected—parenteral nutrition might be necessary. Parenteral nutrition delivers nutrition to the body directly into the veins, meaning that no food is digested in the gut. This allows the intestine to rest, while still enabling the body to get enough nutrients.

Nutritional therapy is currently used as a supportive treatment, but not the only treatment.

Since a balanced, high-fiber diet is recommended for Crohn's disease, vegan diets are acceptable. In a Japanese study, a semi-vegetarian diet (SVD) with very low fish and meat consumption was considered very helpful in keeping Crohn's disease in remission.

Special attention should be paid to nutrients which are often deficient in a vegan diet. These include:

Above all, it is important to ensure that you are consuming adequate protein.

Since nutritional deficiencies are common among people with Crohn's disease, a primary care provider, dietitian, or gastroenterologist should be consulted before you follow a vegan diet.